When we planned retirement we decided to sell our home in New Jersey, buy an RV and travel for a while.   Thus I began my research.    We joined the Escapees RV Club.  In the first issue we received of their magazine was an article about NOMADS by a now alumni Sue Keel.  I say that was a God Thing.   Even as a life time Methodist I had never heard of this organization and we were intrigued.  We joined sometime in 2018 or 2019.

For those who want to know more about NOMADS  go to    nomadsumc.org


We hit the road in February 2010.   In March we did our first project at Lon Morris College in Jacksonville, TX. 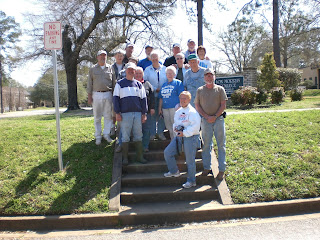 Later in the year we attended the annual meeting held in North Carolina where we were introduced to THE AUCTION.    What fun that can be. 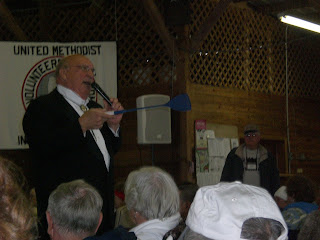 After the meeting we served at Hinton Retreat Center in Hayesville, NC.  We didn't know that working on a roof three stories up was a no-no.   But the job got done! 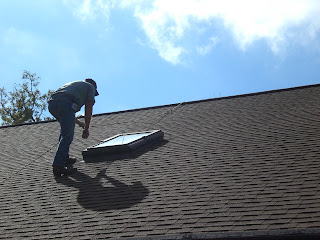 Some of the delightful people we've worked with: 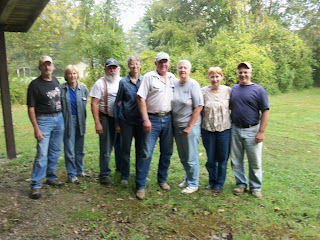 May 2012 at Camp Fontenalle in Nebraska 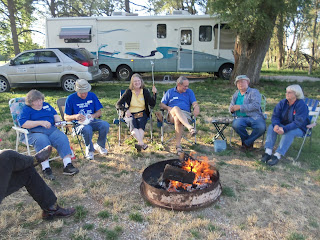 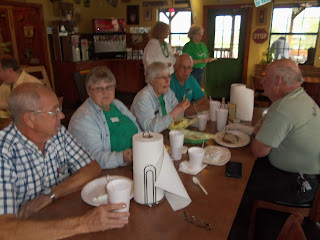 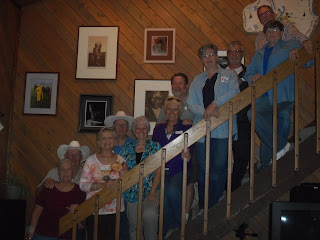 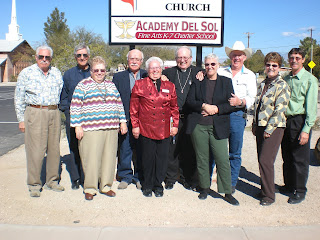 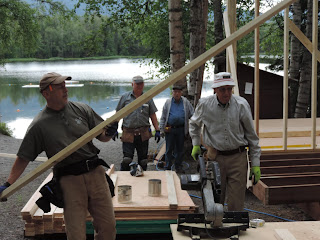 Camp Casowasco in Finger Lakes region of NY.
There is quite a story behind this door.  Ask Brenda Forrest or Sheryl Travis 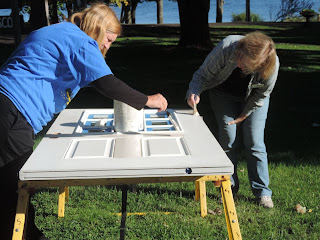 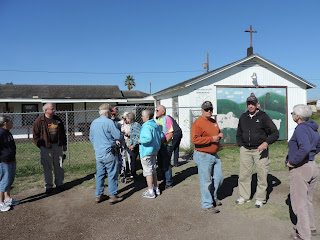 And our last project Dooly Campground 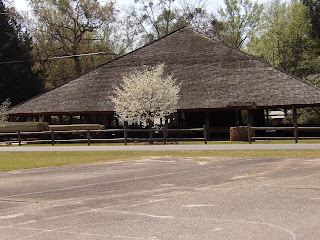 And now our time as active members comes to an end.   Health concerns have slowed us down.  But NOMADS will always be a part of our hearts as we transition to Alumnus.   We love the people we've met and the agencies that gave us the opportunity to serve.

As Bob Hope would say.....Thanks for the Memories