How many did you know? 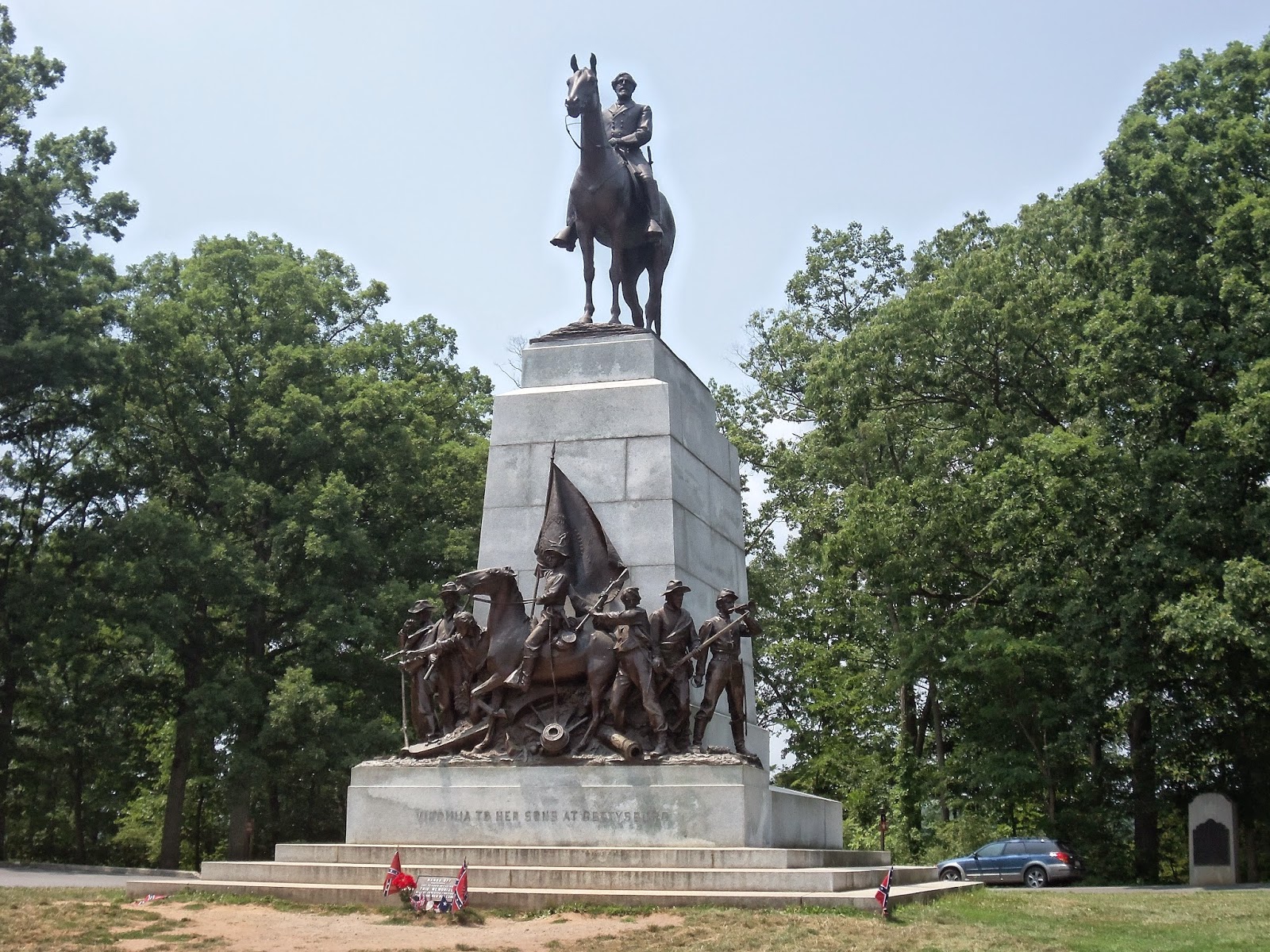 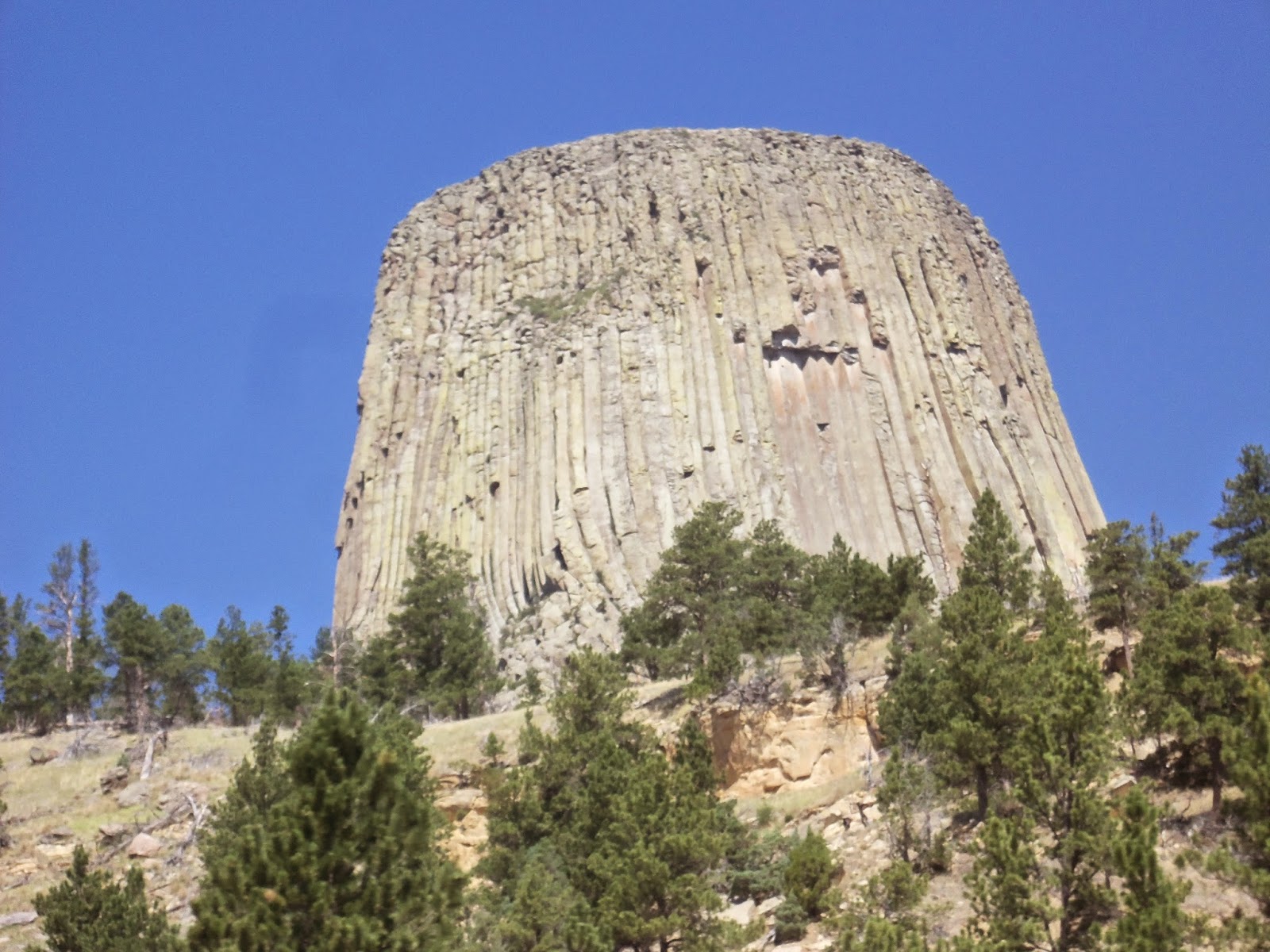 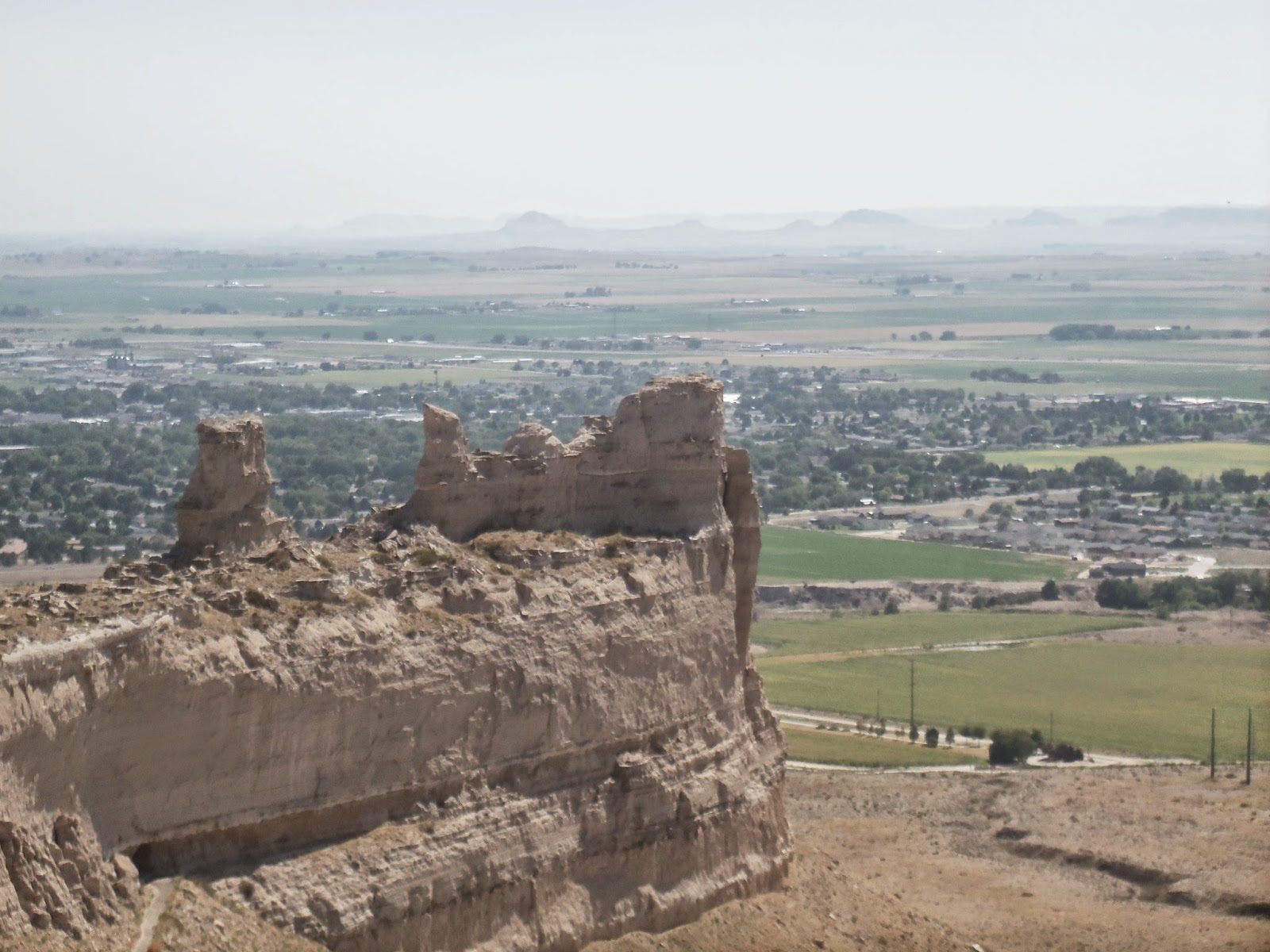 4.   Main Street, Deadwood, SD.   My thoughts - from the first time we were in Deadwood in 2003 to our visit in 2012 there were many changes.  Looks less like an old west town, more like a modern Casino town.   For us a disappointment. 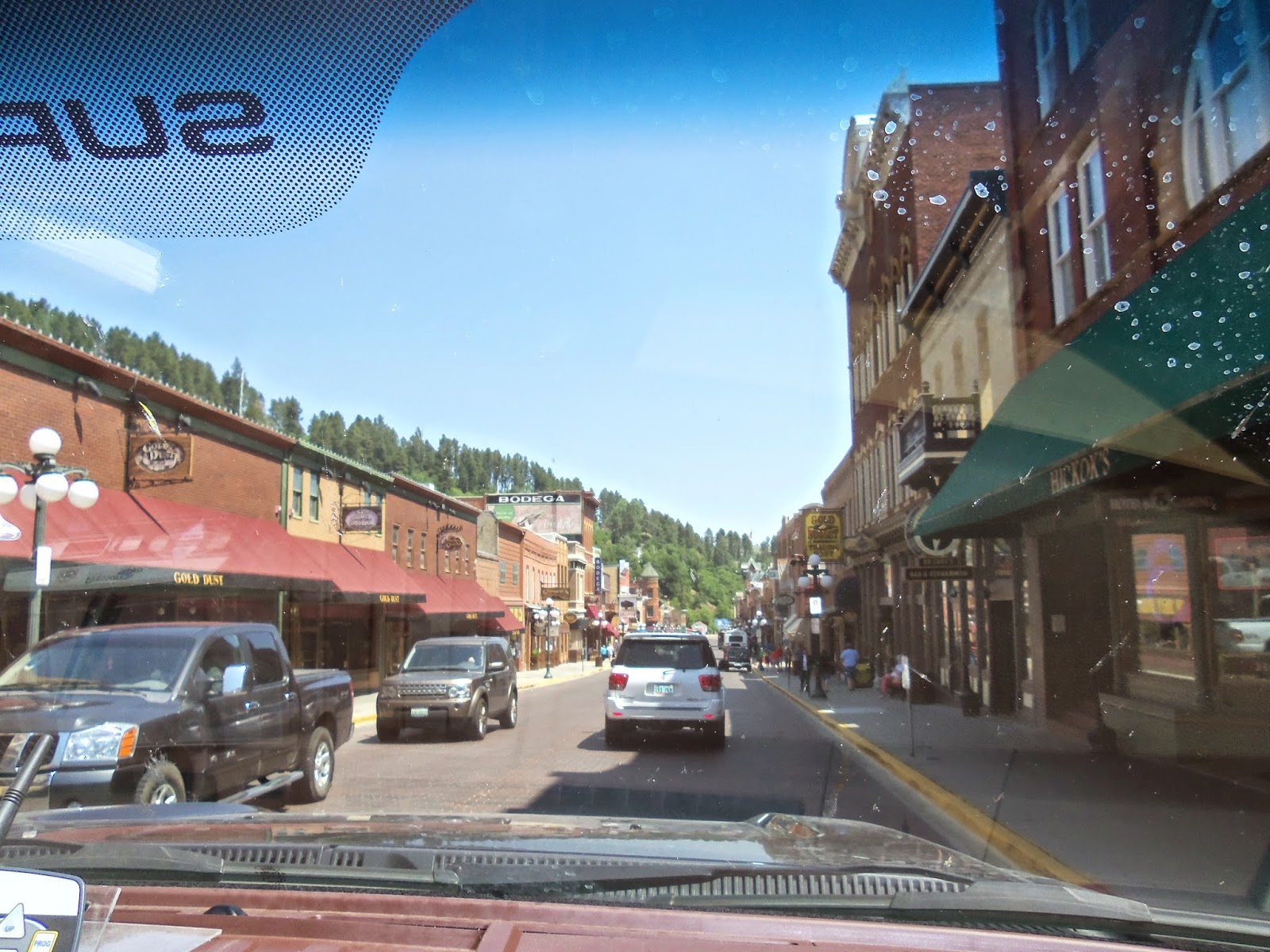 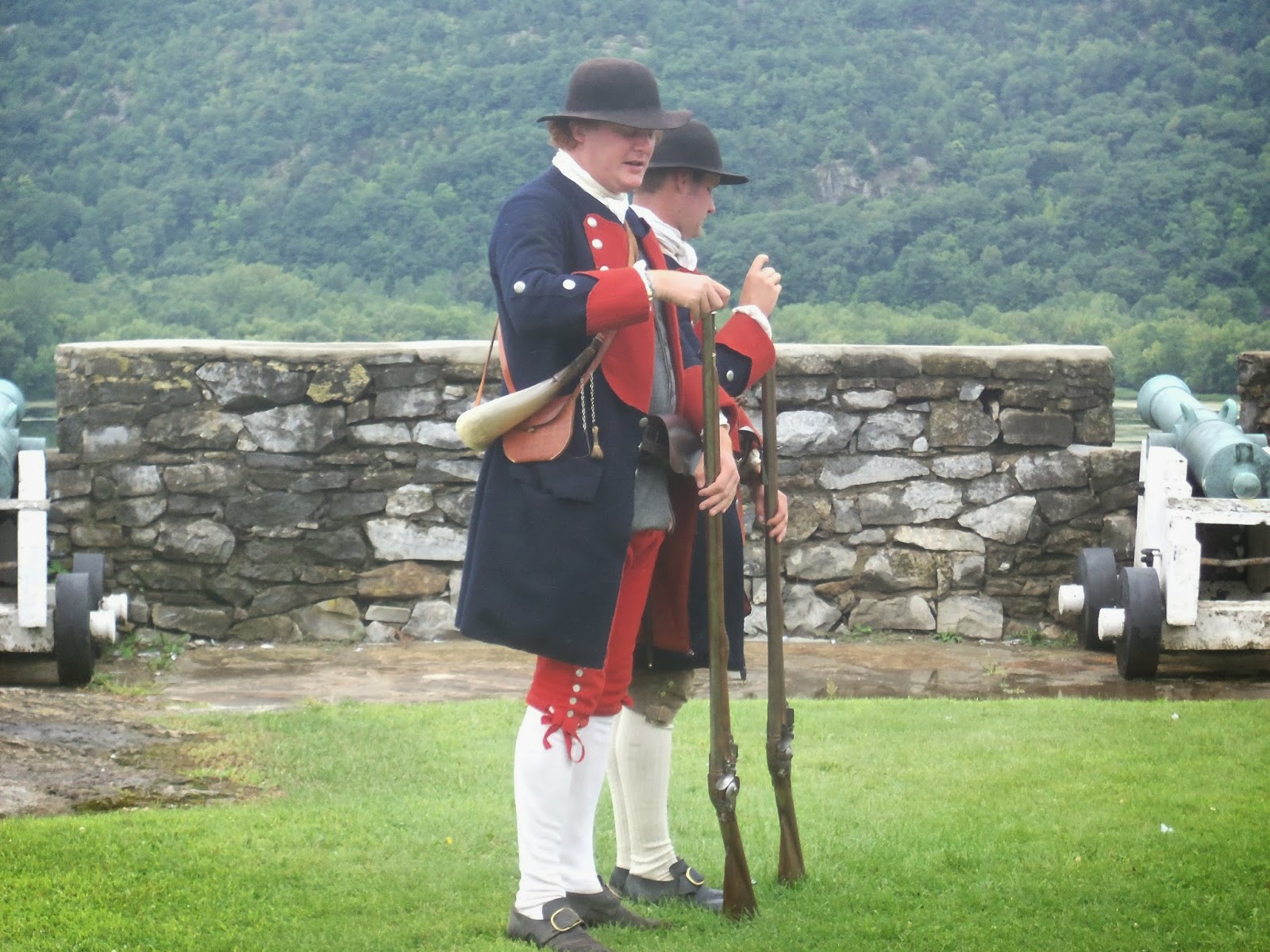 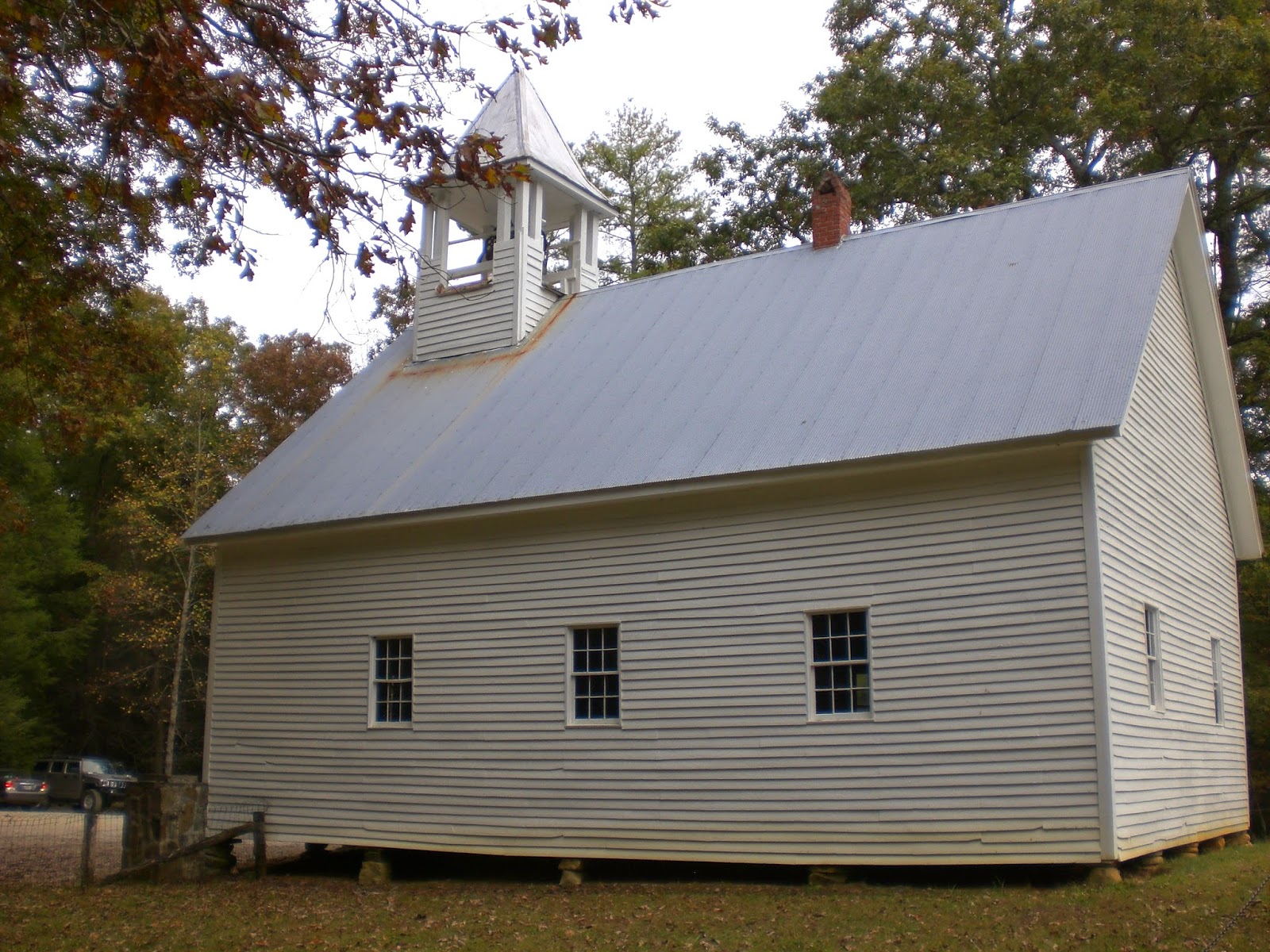 7.   Catwalk in Gila National Monument,  New Mexico    When we walked this walkway it was early Spring and parts were still snow covered and icy. 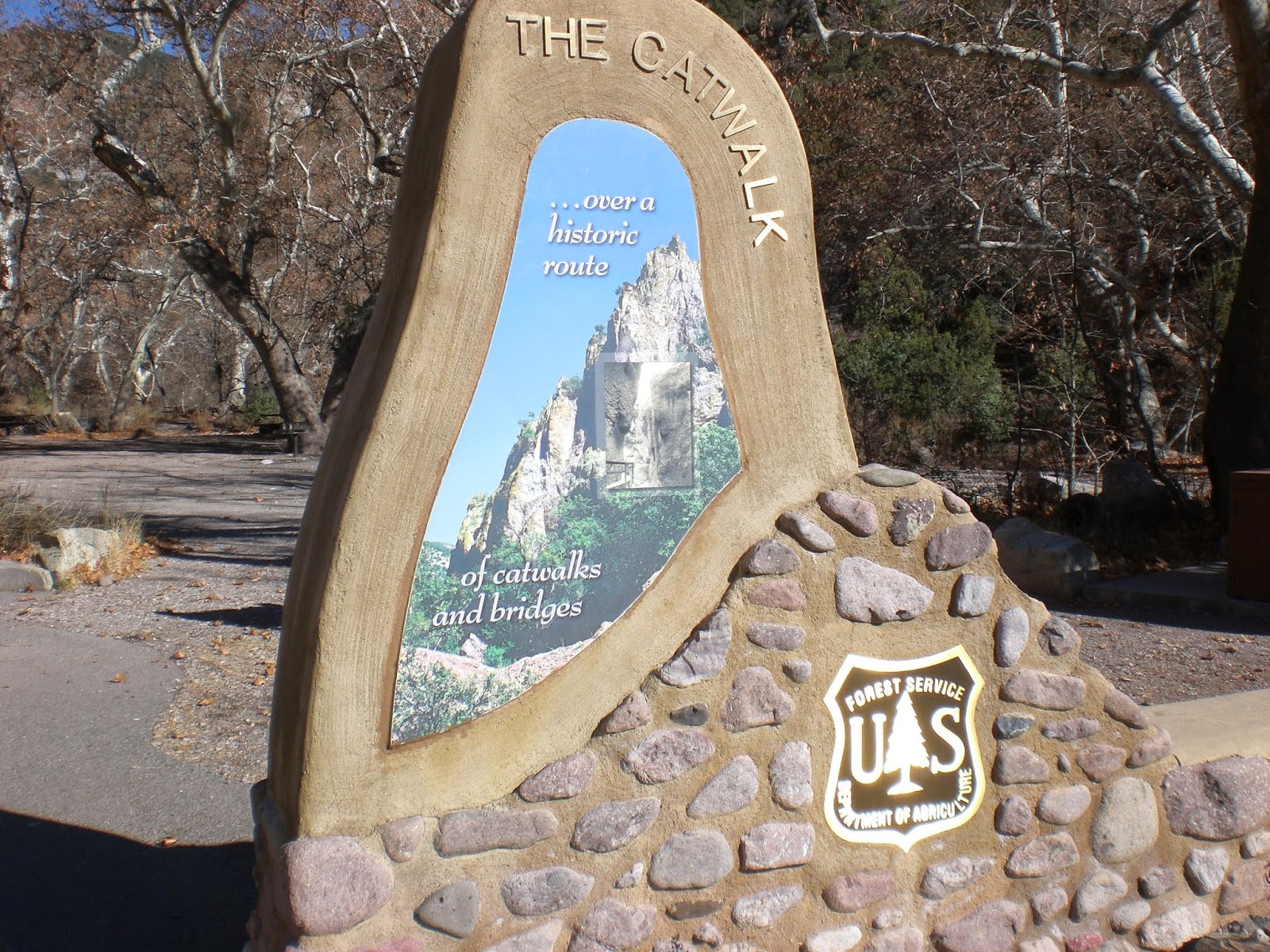 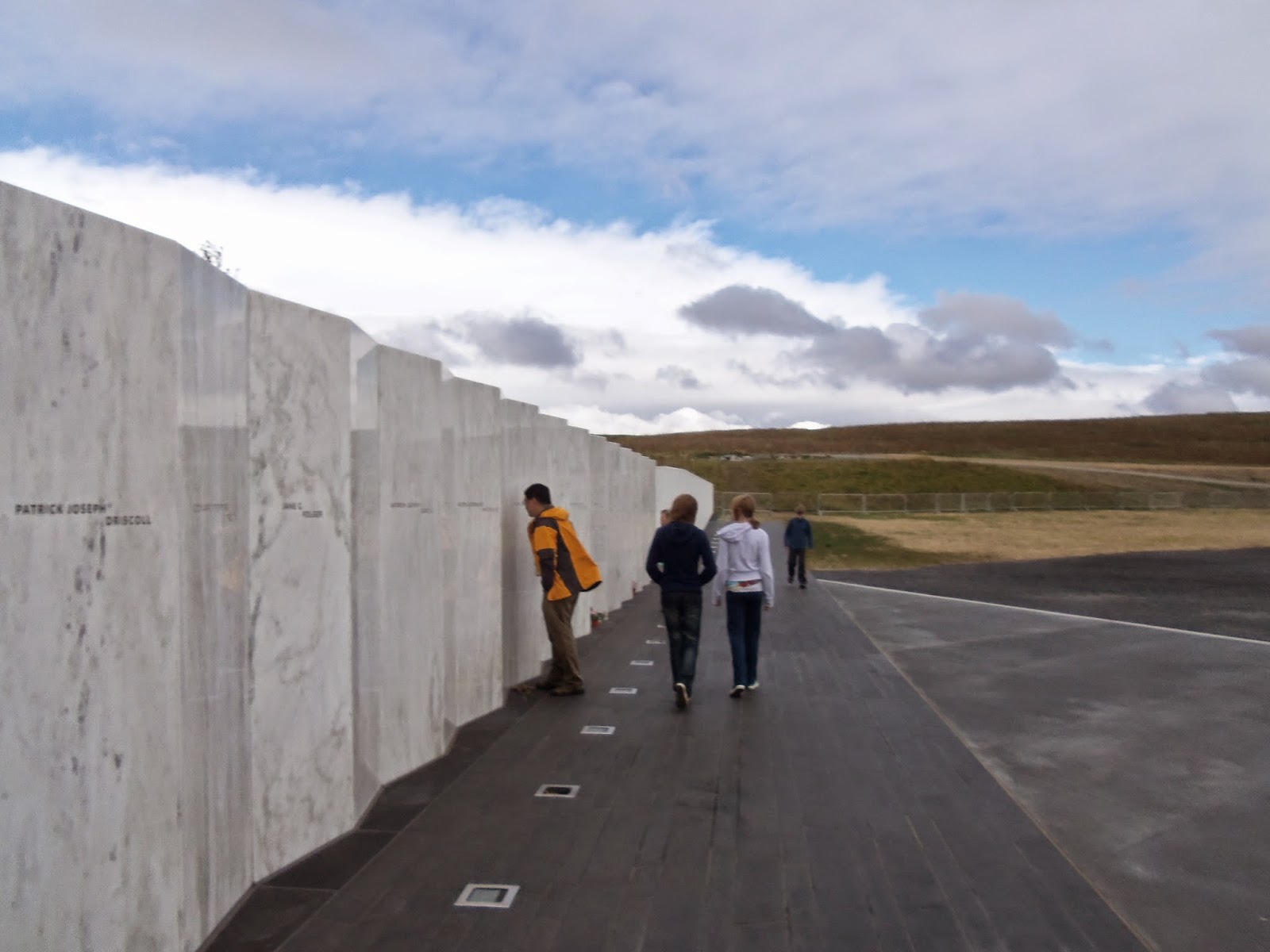 9.    Another easy one -  The Alamo.   The first time we visited this site we were surprised.  Somehow we expected it in a more rural area, not in the middle of San Antonio. 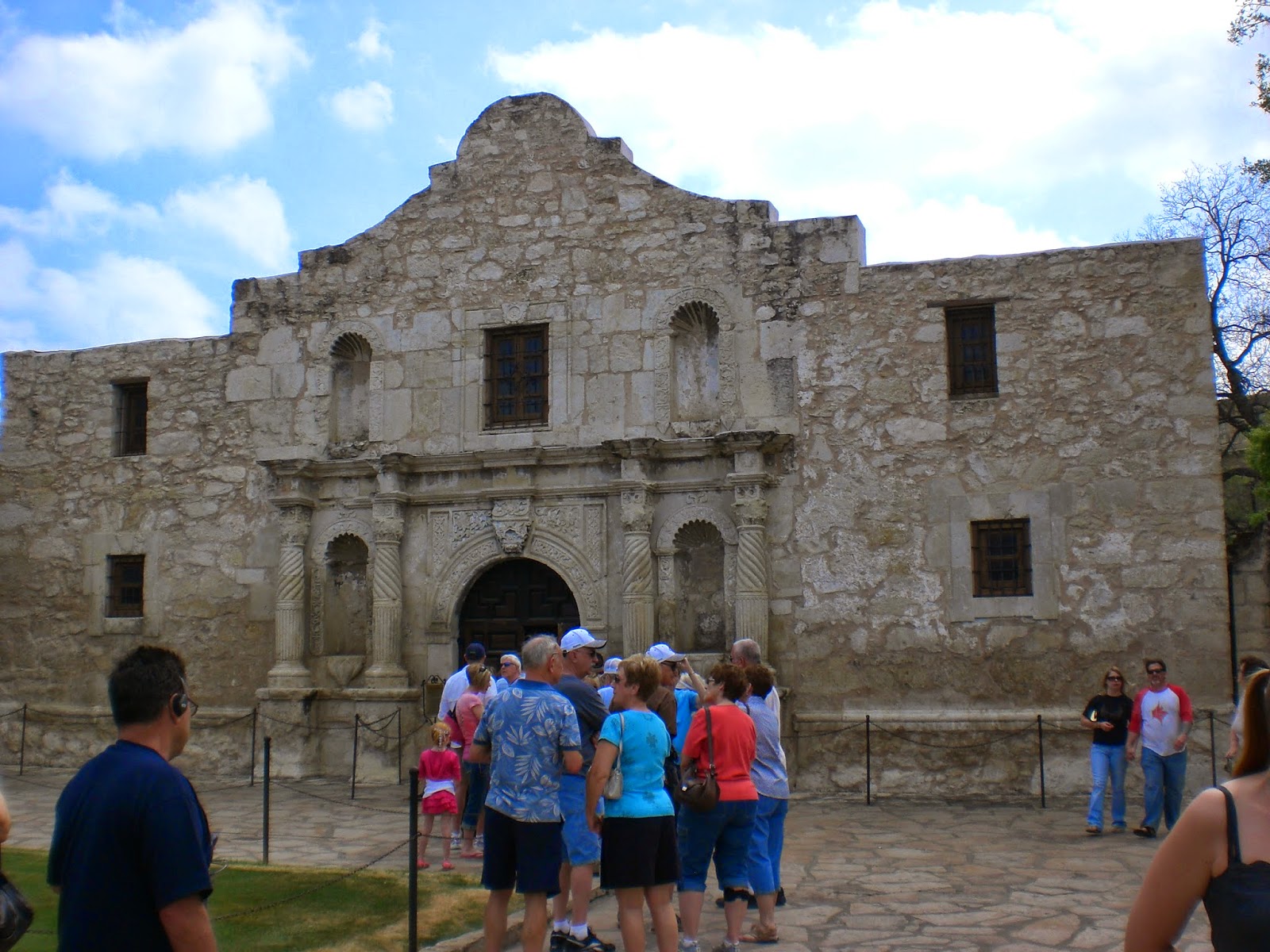 10.   Dwight D Eisenhower's birthplace in Denison,  TX.    Many people think he was born in Abilene, KS.   Not true, his family moved there when he was about two. 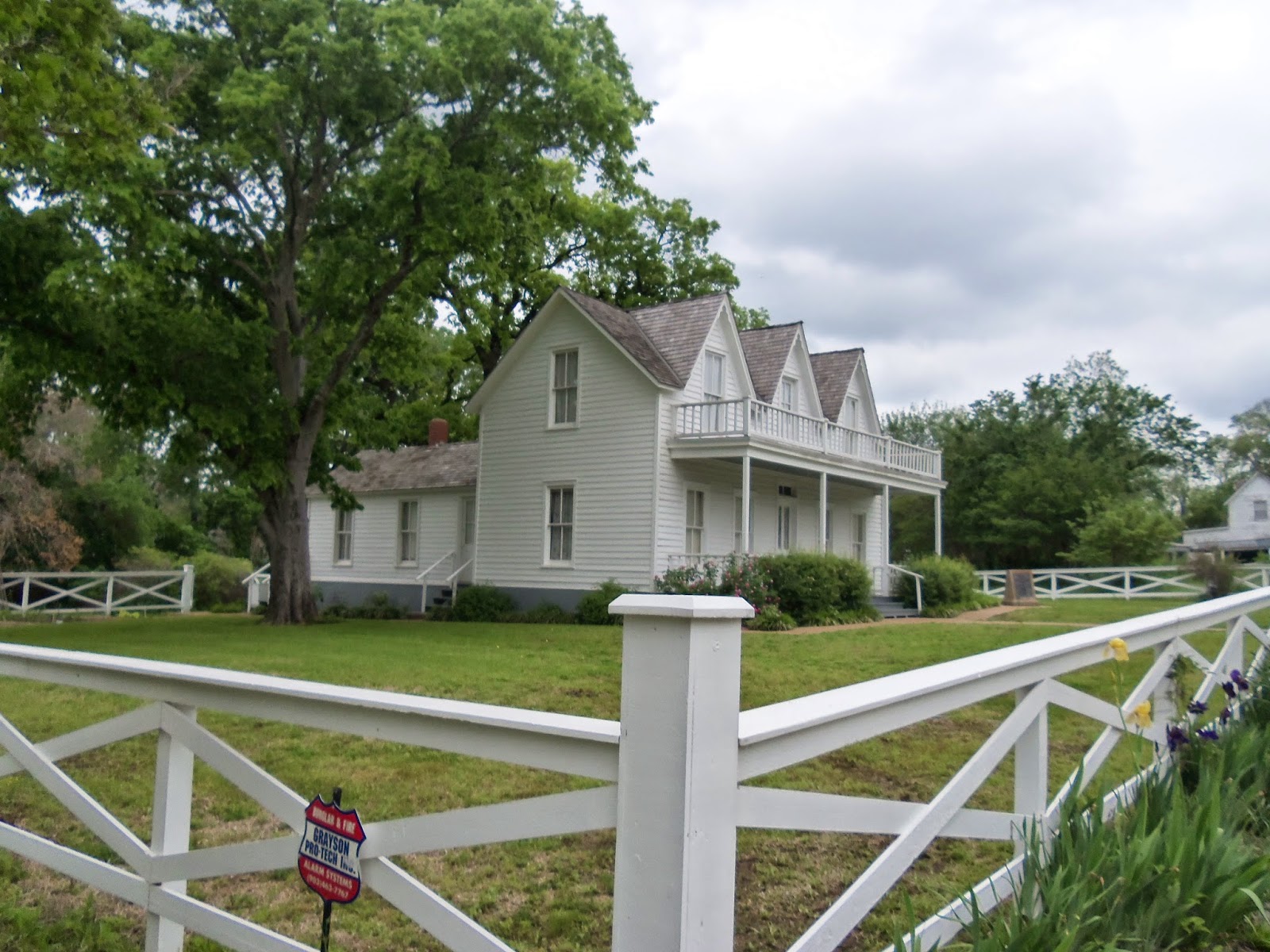